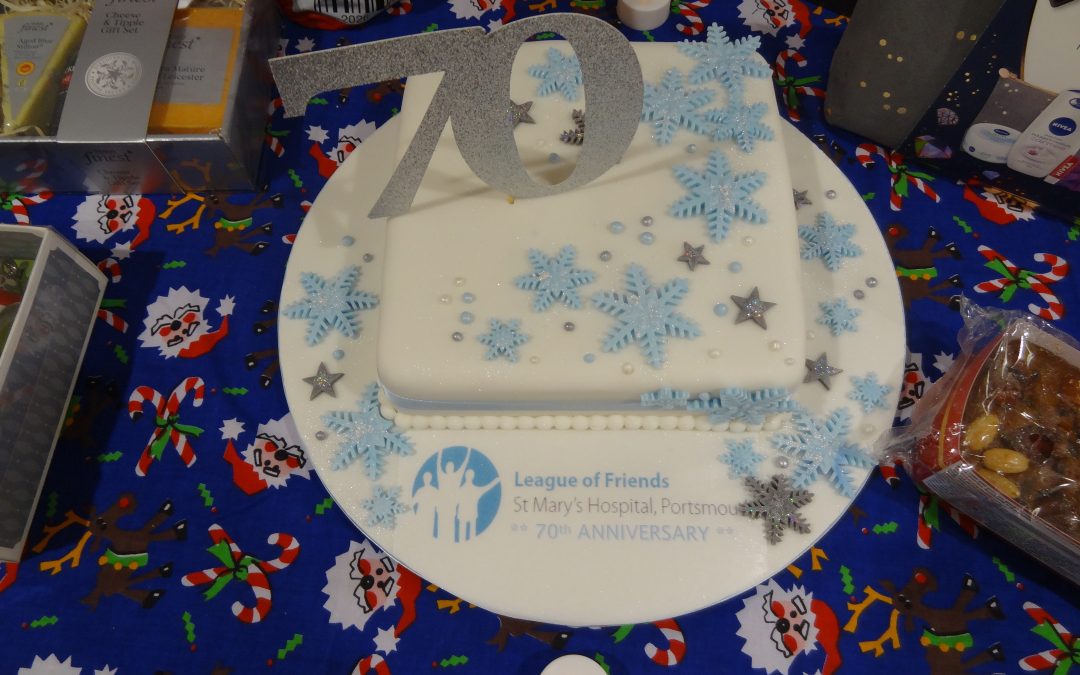 Saturday, 7th December was a very special occasion for the League. It was the 70th birthday Christmas coffee morning, held annually for the volunteers and trustees of the League. Attended by the Deputy Lord Lieutenant of Hampshire (Patricia McCowan DL), and the current Mayor and Mayoress of Portsmouth, David Fuller and Leza Tremorin. Not only did the mayor congratulate the volunteers on yet another solid year of fundraising and helping the hospital, he also chose the winner of the Annual Christmas Jumper competition, won by non other than Pamela Taylor.

Alison Earle deputised the chairman David Frost’s duties for the morning, which was marked by (several) long service awards for Gerry Godden, June Shepherd, Pam Harris, Carmen Wilson and Gillian Russell who in total had clocked up over 80 years of service between them.

The occasion was also the last official engagement for Alison, who herself has clocked up over 25 loyal years of service with the League. She was presented with a card, dinner for two at a prestigious Emsworth restaurant, and special rose, called appropriately, ‘Rosa Alison’ by the trustees. Alison is leaving to pursue other interests, and to spend more time with her recently retired husband Ian, their daughters and pet spaniel. She has promised to pop back and visit occasionally.

The 70th was also marked with a special birthday cake, and Mayor Fuller presented each of the volunteers with a special commemorative badge. Here’s to another seventy years! 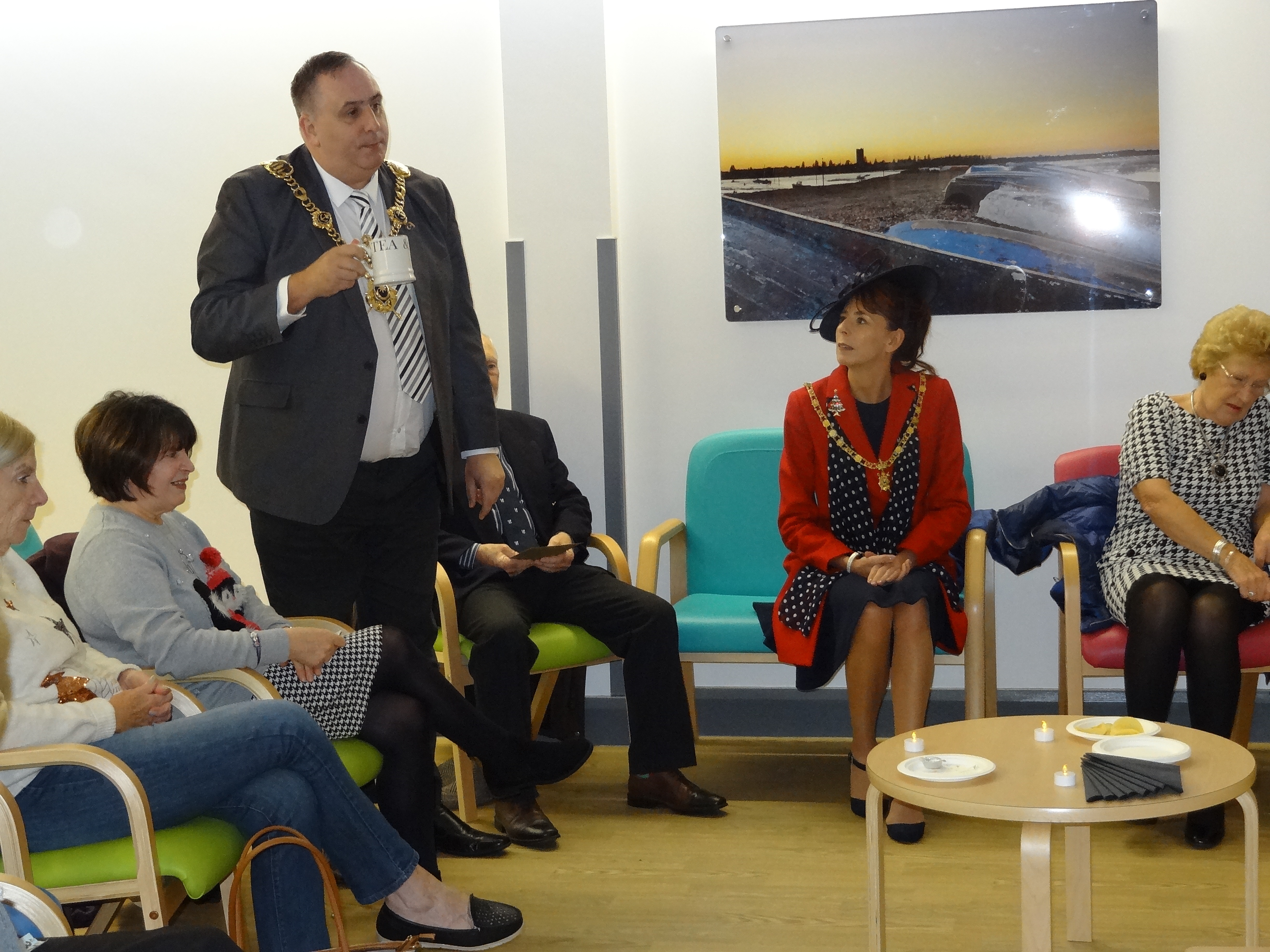 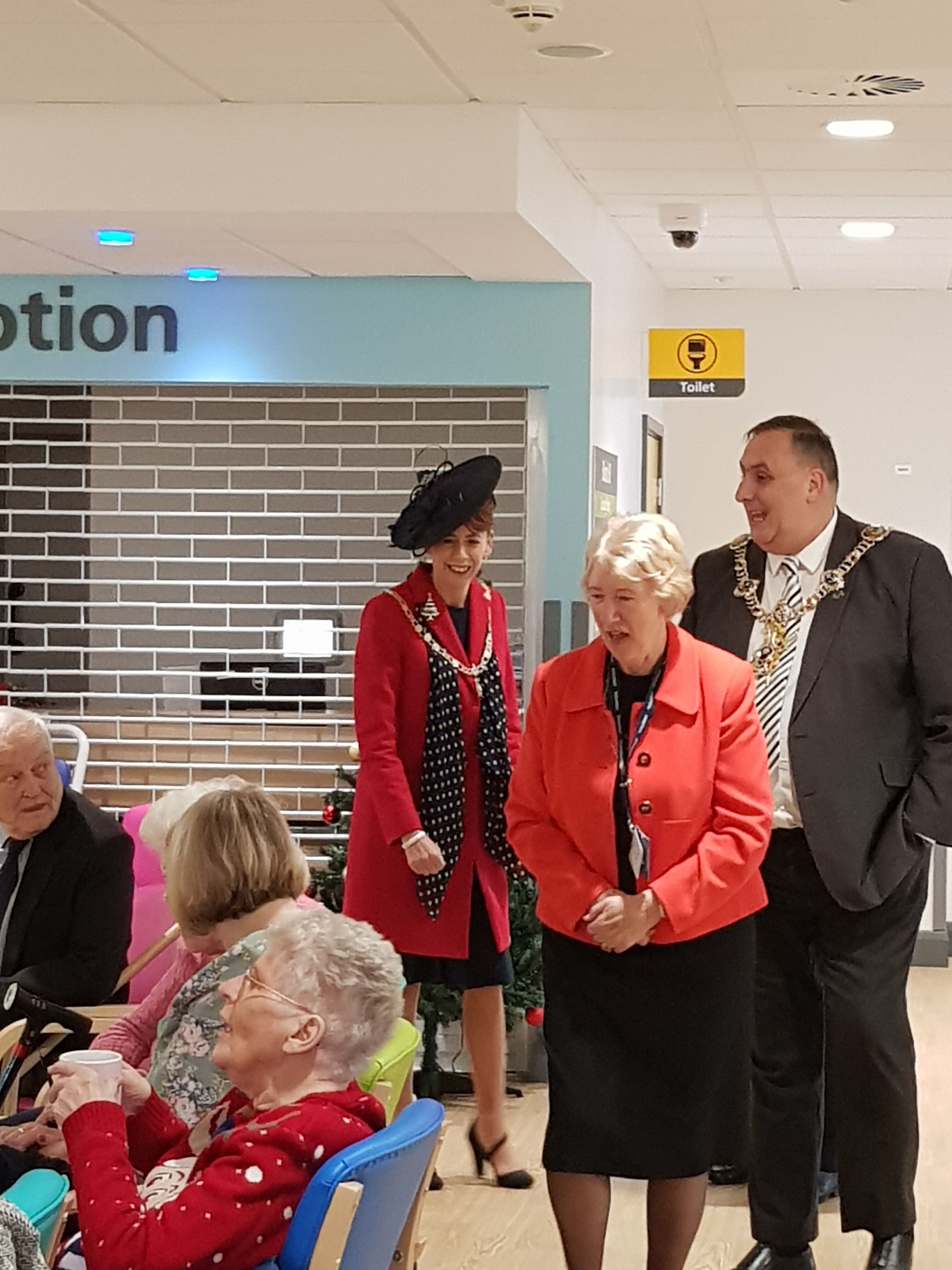 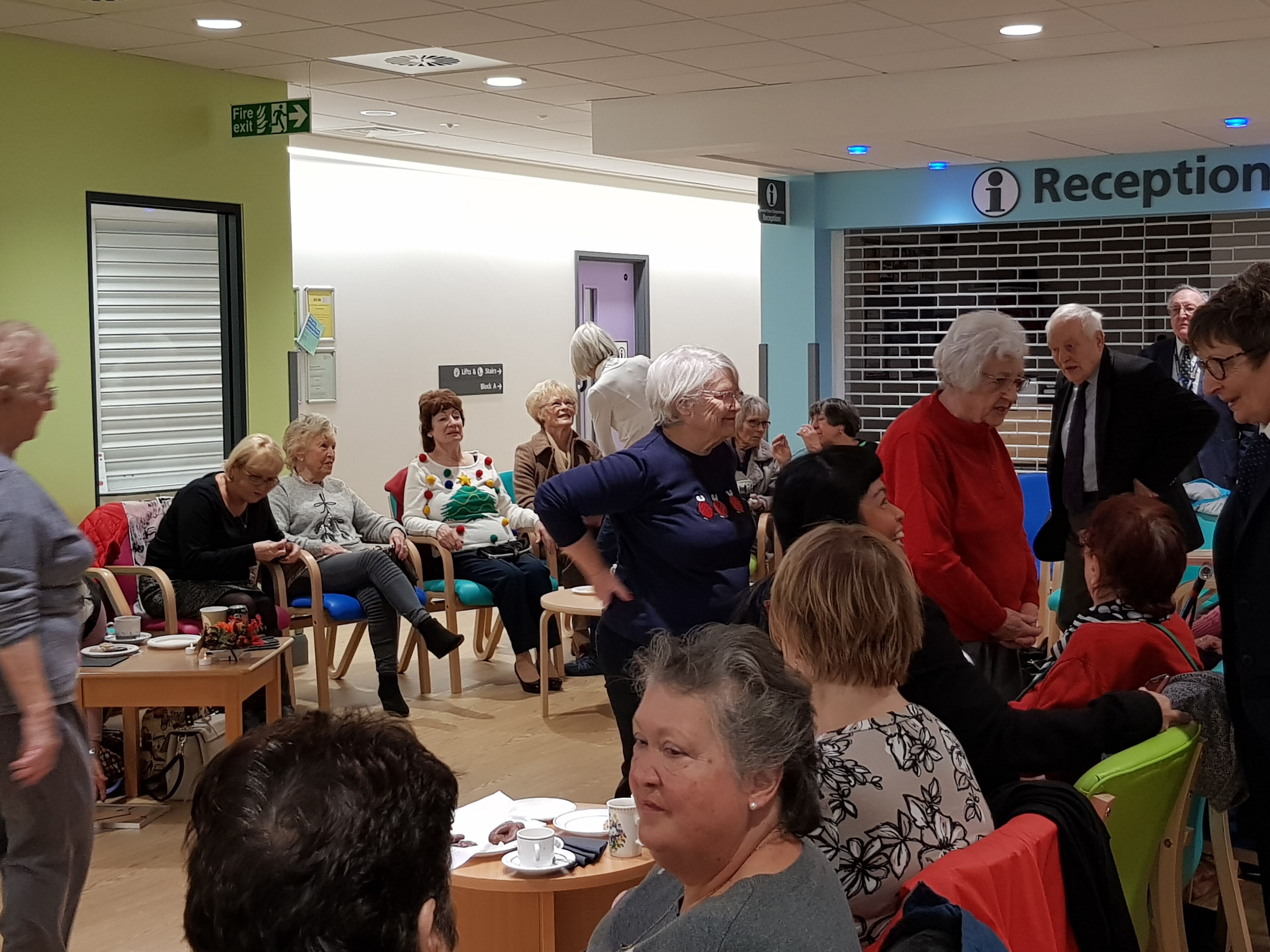 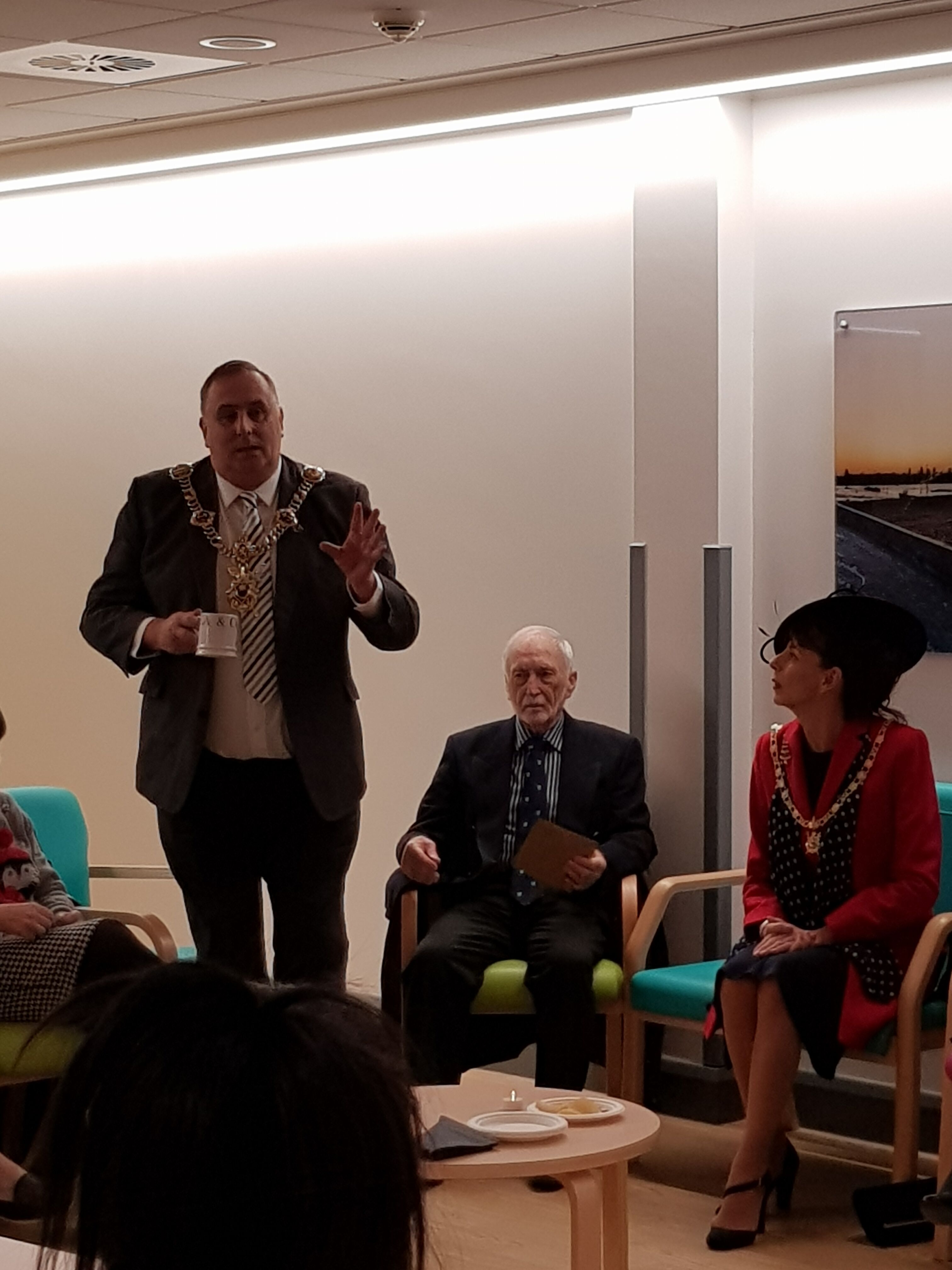 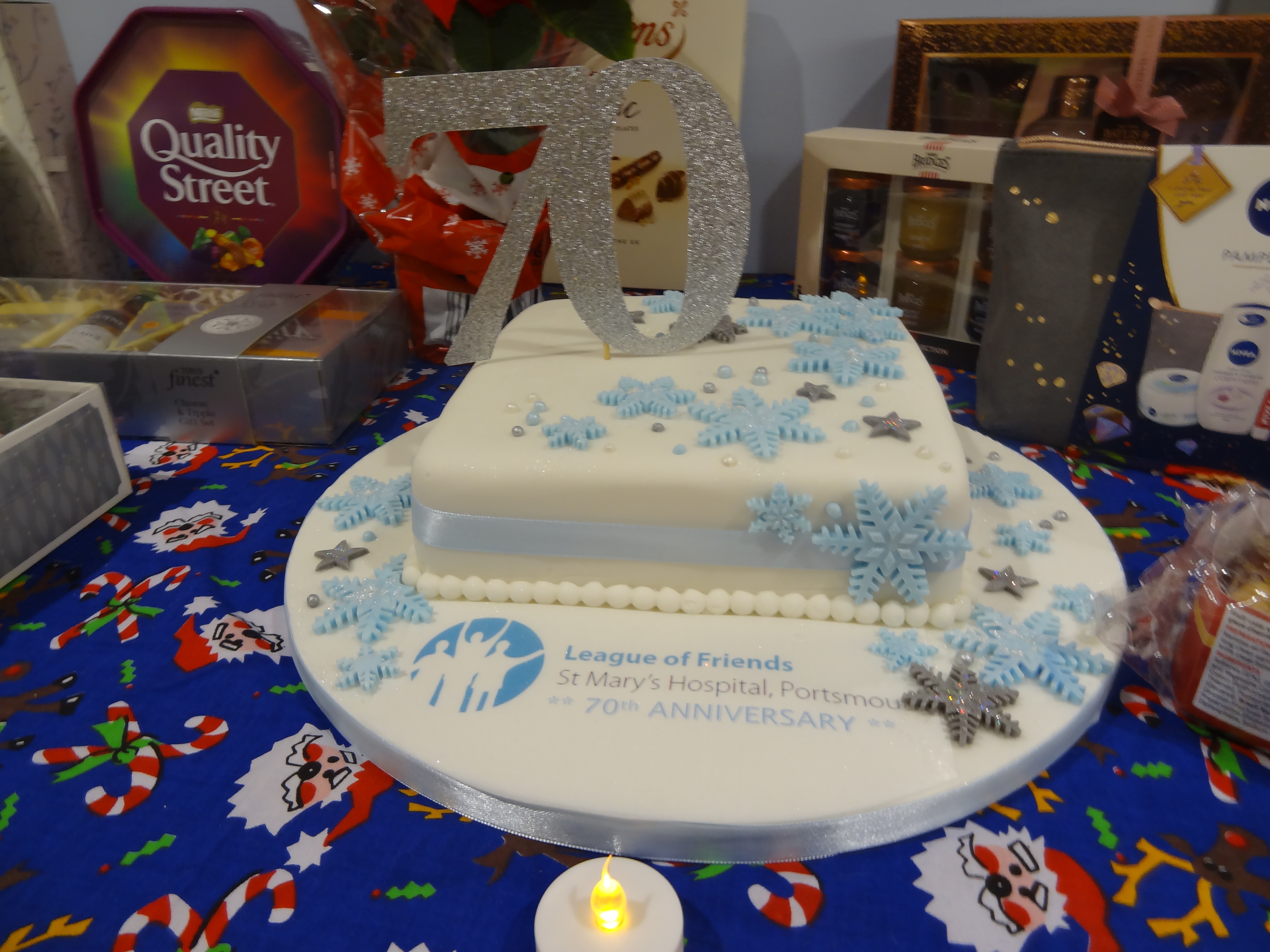 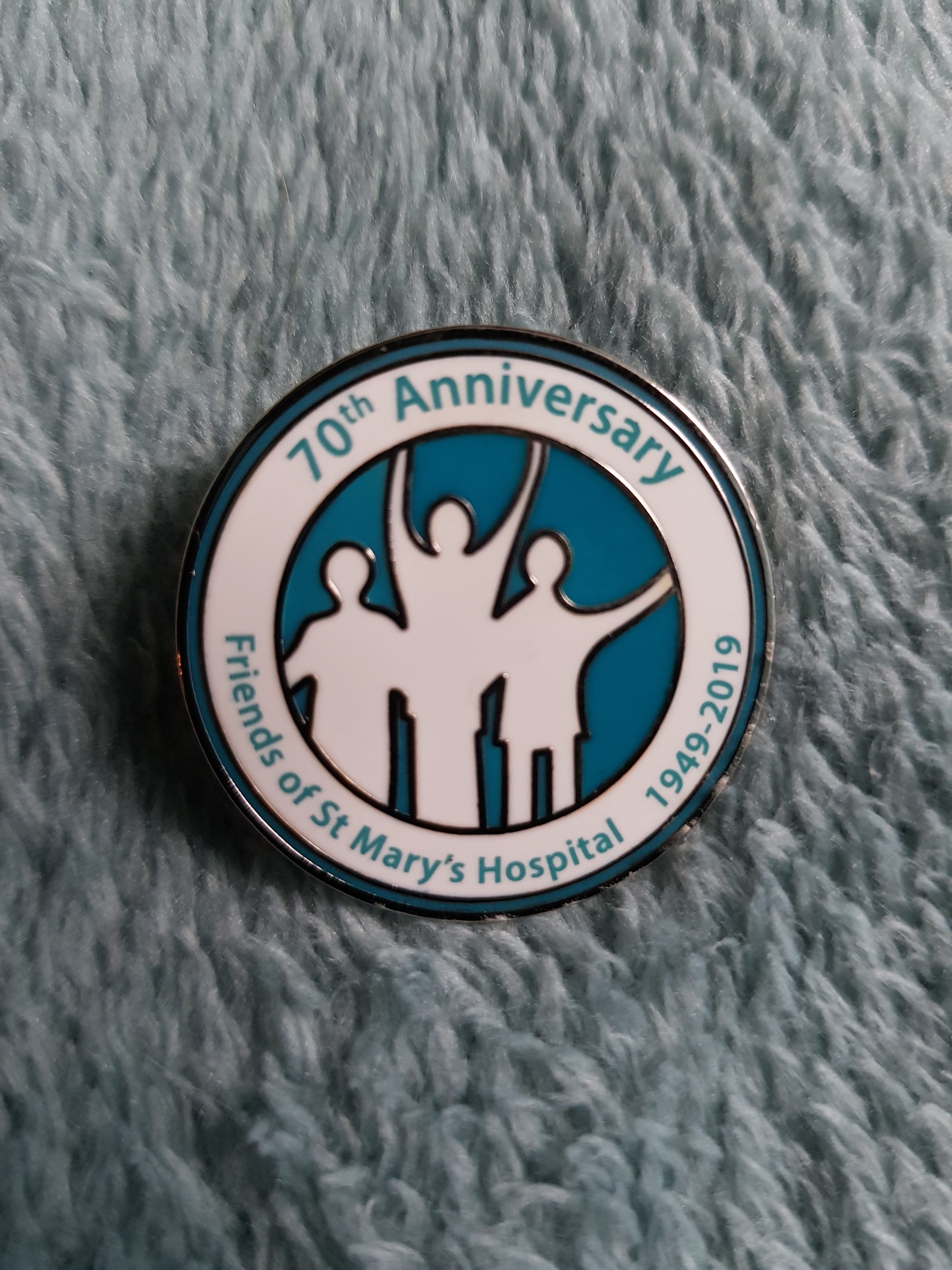 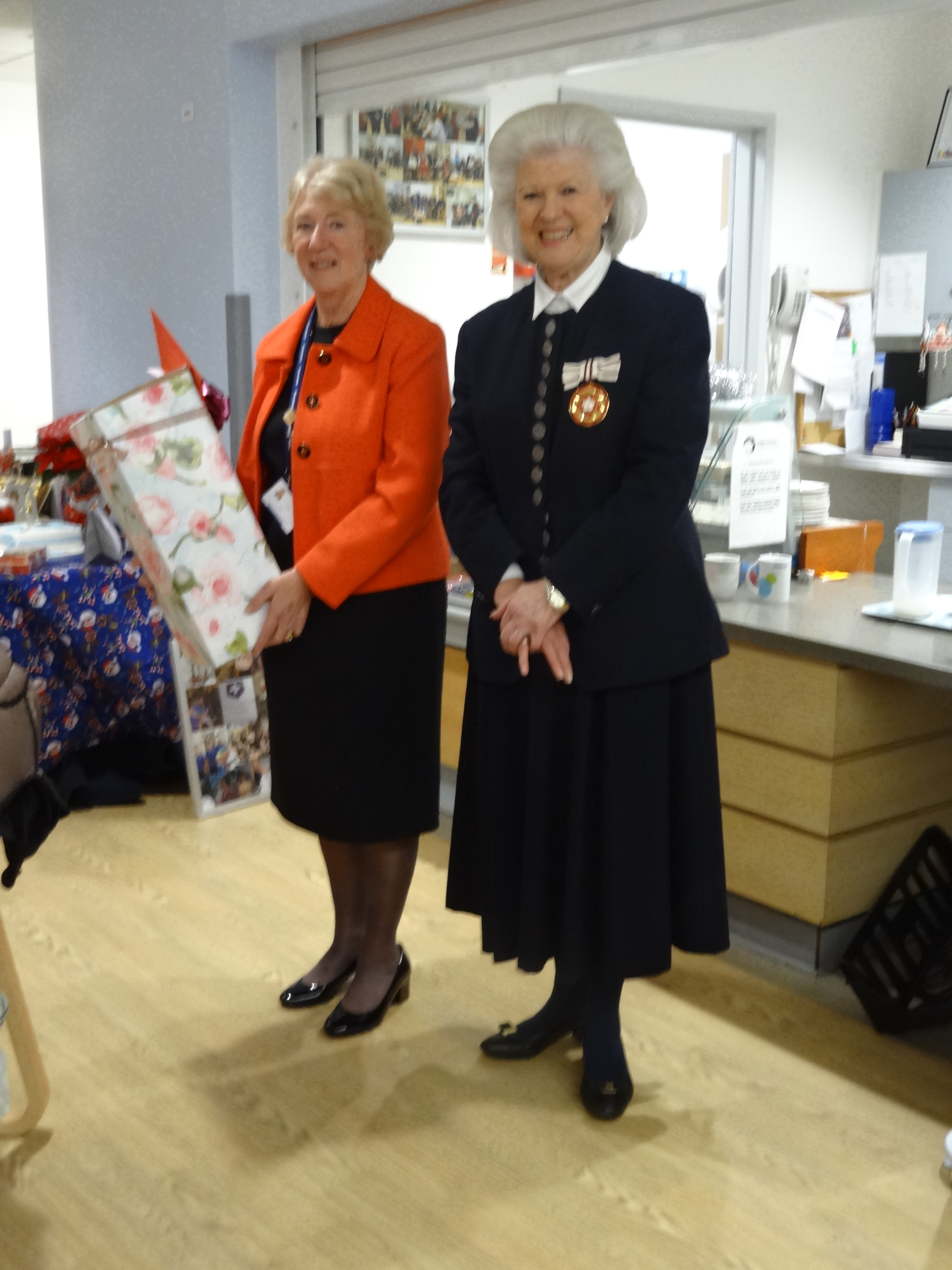 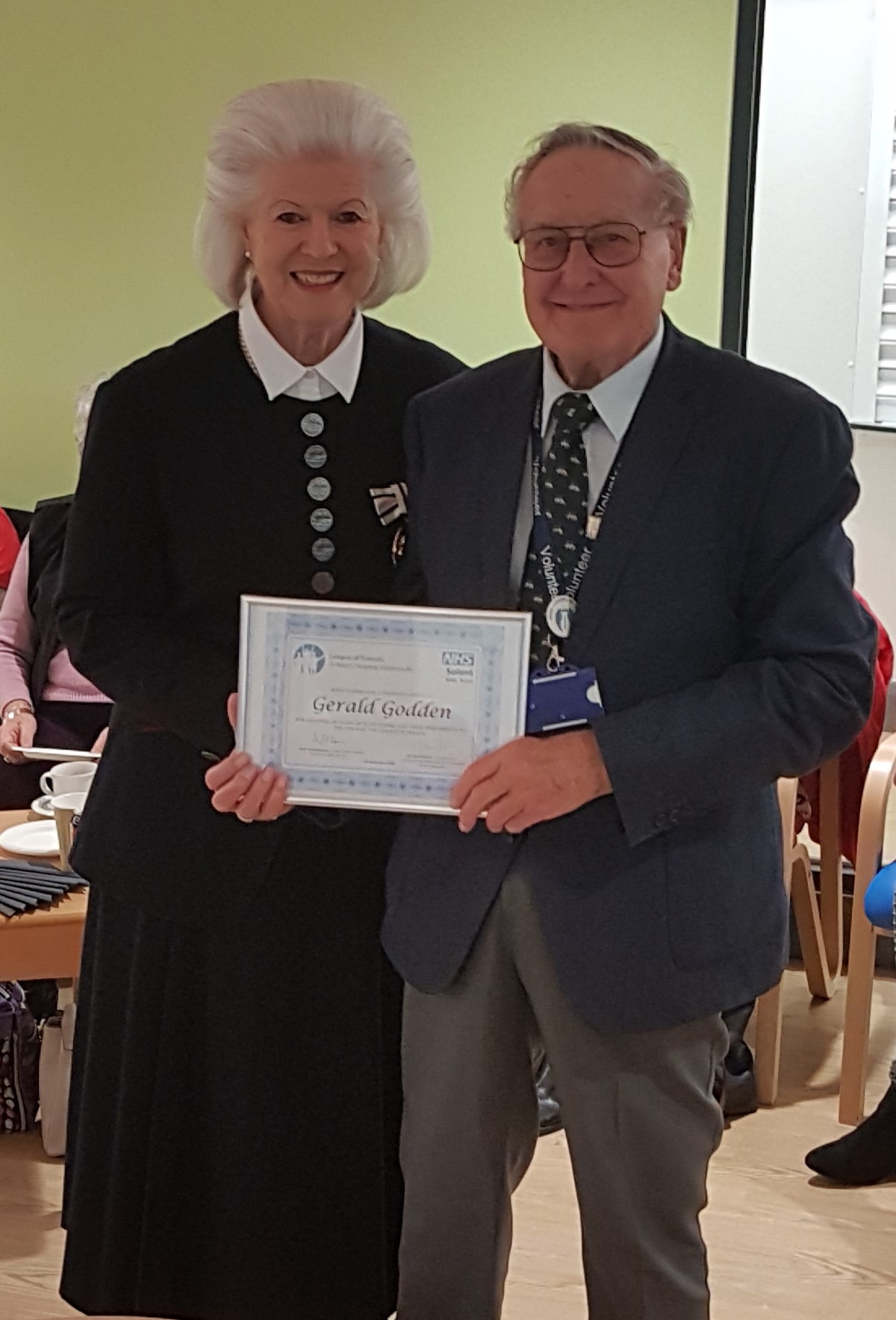 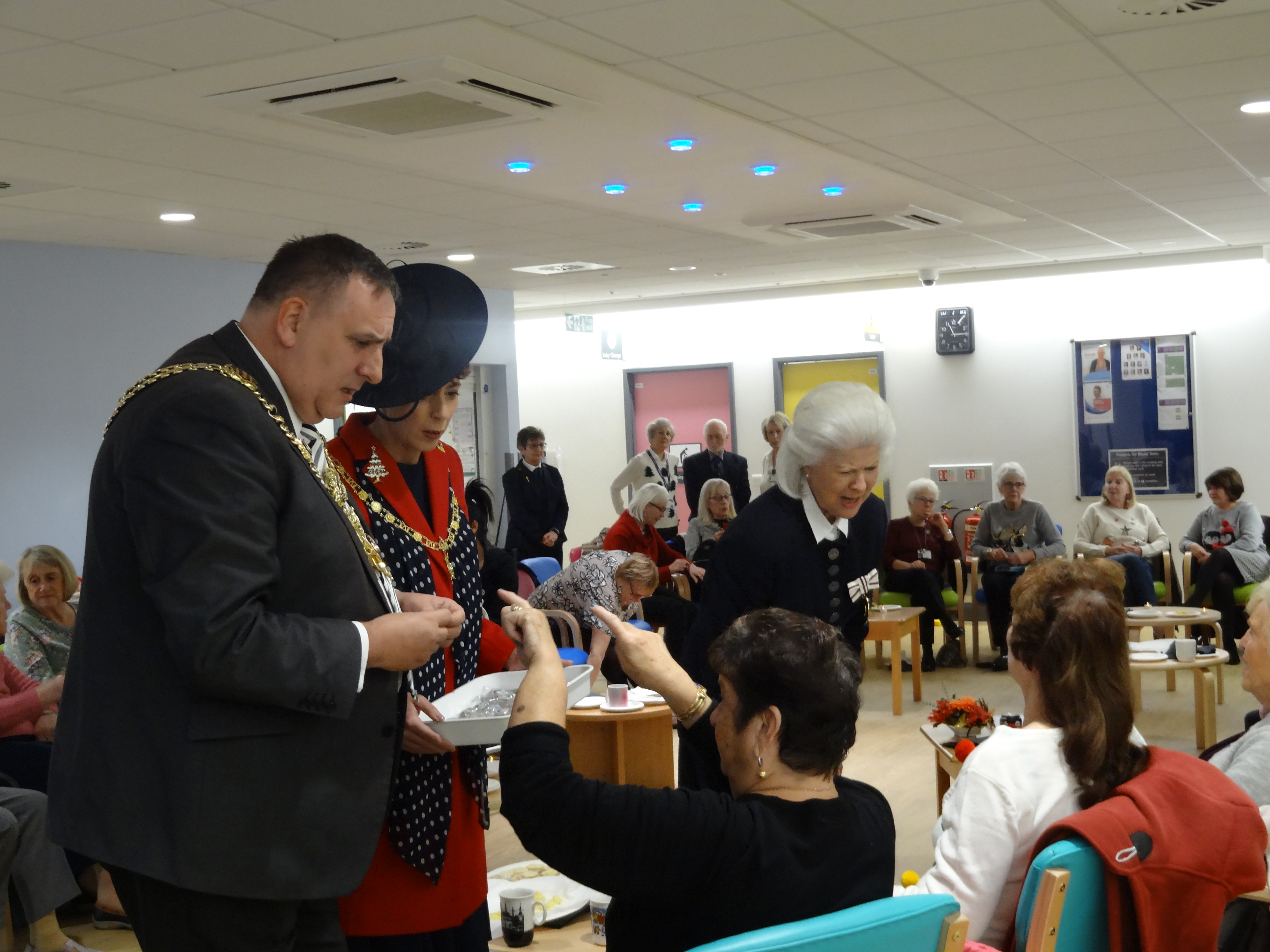 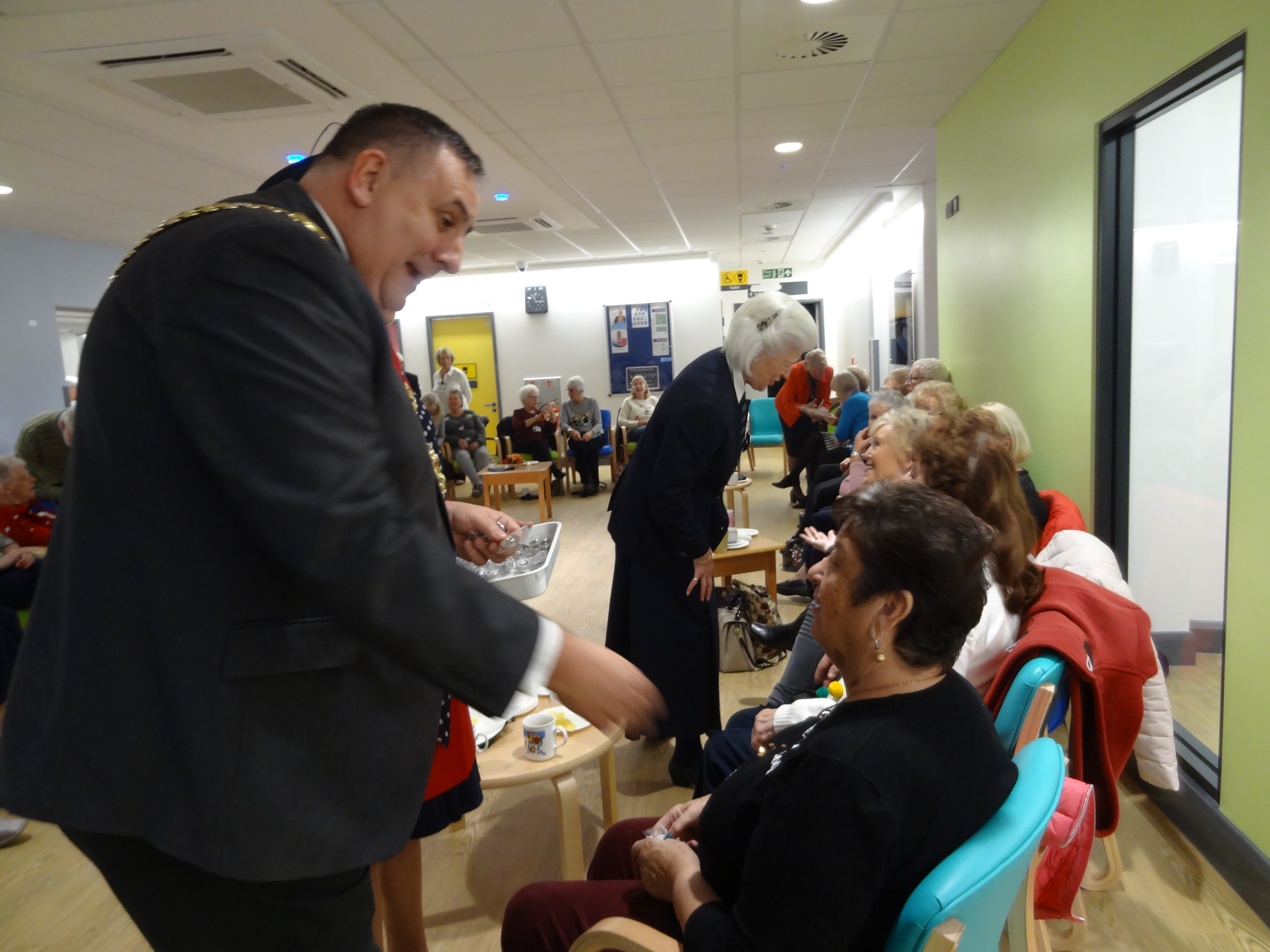 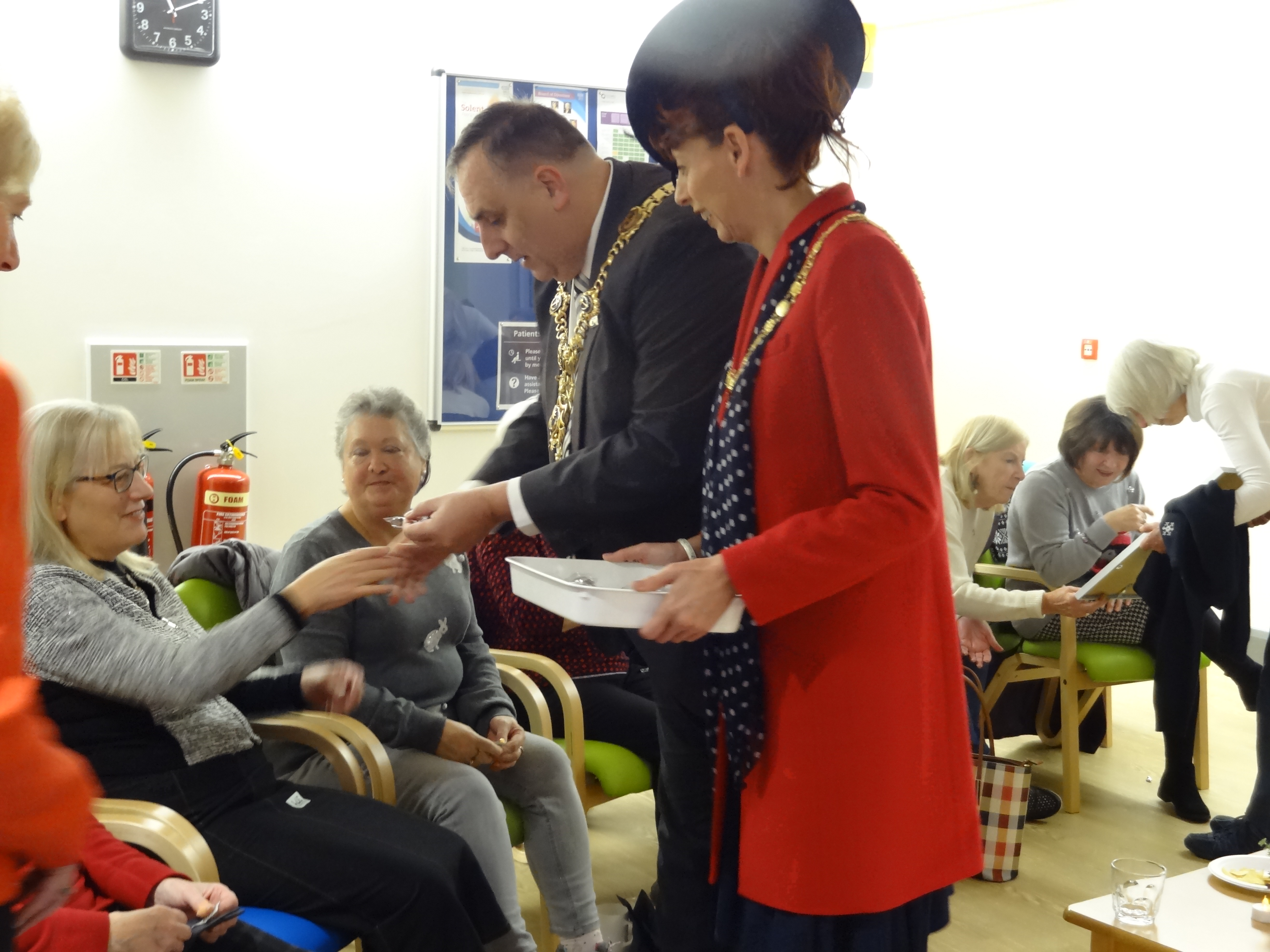